These language learning and study aids were developed by a collaboration of the Navajo Language Academy (Diné Bizaad Naalkaah) and Navajo Technical University with technical support from Swarthmore College, and funding from the National Science Foundation.

The Verb Mode resource is still under development. 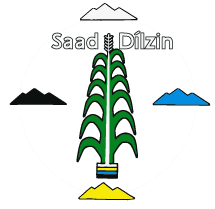