Talking Dictionaries™ were created at Swarthmore College in 2005, and have since expanded to include 200+ endangered languages.

With generous support from donors, we are able to offer this tool for free to any endangered language community that needs it. If you are interested in learning more, please email: talkingdictionary@swarthmore.edu 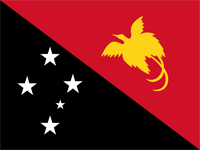 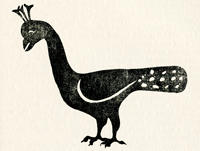 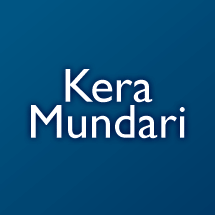 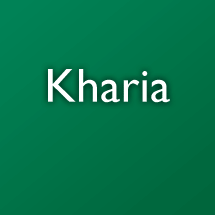 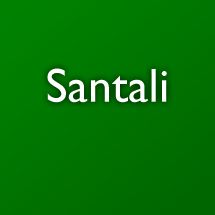 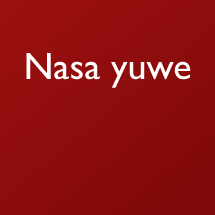 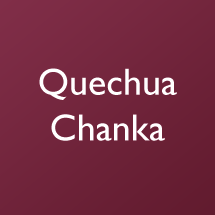 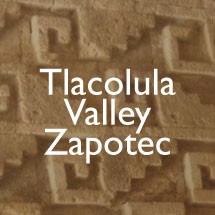 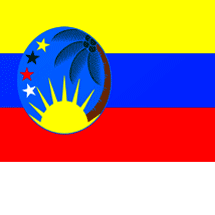 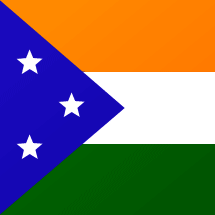 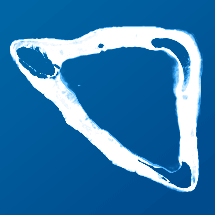 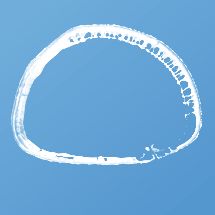 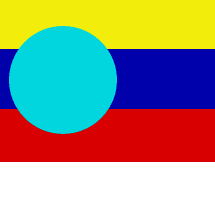 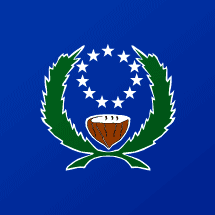 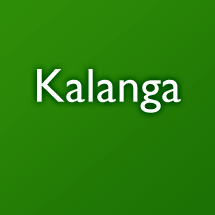